Before the war, Davao then a new chartered city had two districts, Downtown and  Sta. Ana. Between the two was an expanse of coconuts, nipas and marshlands. Oyanguren then was a long dusty road, and clearly inhabited towards the end.

And as per Antonio Figueroa in his column on the founding of the district or the wharf at Edge Davao, “M.M. Saleeby, then manager in the Philippines of Hanson and Orth, a company engaged in hemp-buying, suggested in 1925 that the future new wharf, which at the time had already been allotted P100,000 for construction, be close to where the warehouses were.”

The district through the years have become a major trading point where you now a Chinatown, Magsaysay Park, a port and hub of commercial retail outlets, private and government offices spaces, warehouses, banks, schools and even residences.

What made it what it is today? How did it become an activity hub? It started of as a barrio and during the time far from the hustle and bustle of the downtown. It was considered and separate entity, dealing mainly with commerce and trade. It was a long commute, passing greeneries which you now can’t see.

If you look at the old Davao map, you can see two clearly distinct entities. One mention from a member of the page was a bridge along Calle Oyaguren, crossing a meandering rivers. What have become of it? Anybody’s guess is as the city experienced growth, most lands were rezoned as commercial and residential, with most appropriated to commercial, hence the building of more commercial establishments. It was after the war where more streets were addressed to the burgeoning city and slowly both districts were combined. The marshlands have all disappeared only to be replaced with permanent structures through the years. In short, it has become a thriving community built by the sweat of locals and immigrants.

After the war, the district had somewhat a mix seed and go-to-for-cheap-prices reputation. Now this part of the city have experienced growth with the establishment as the city’s Chinatown. 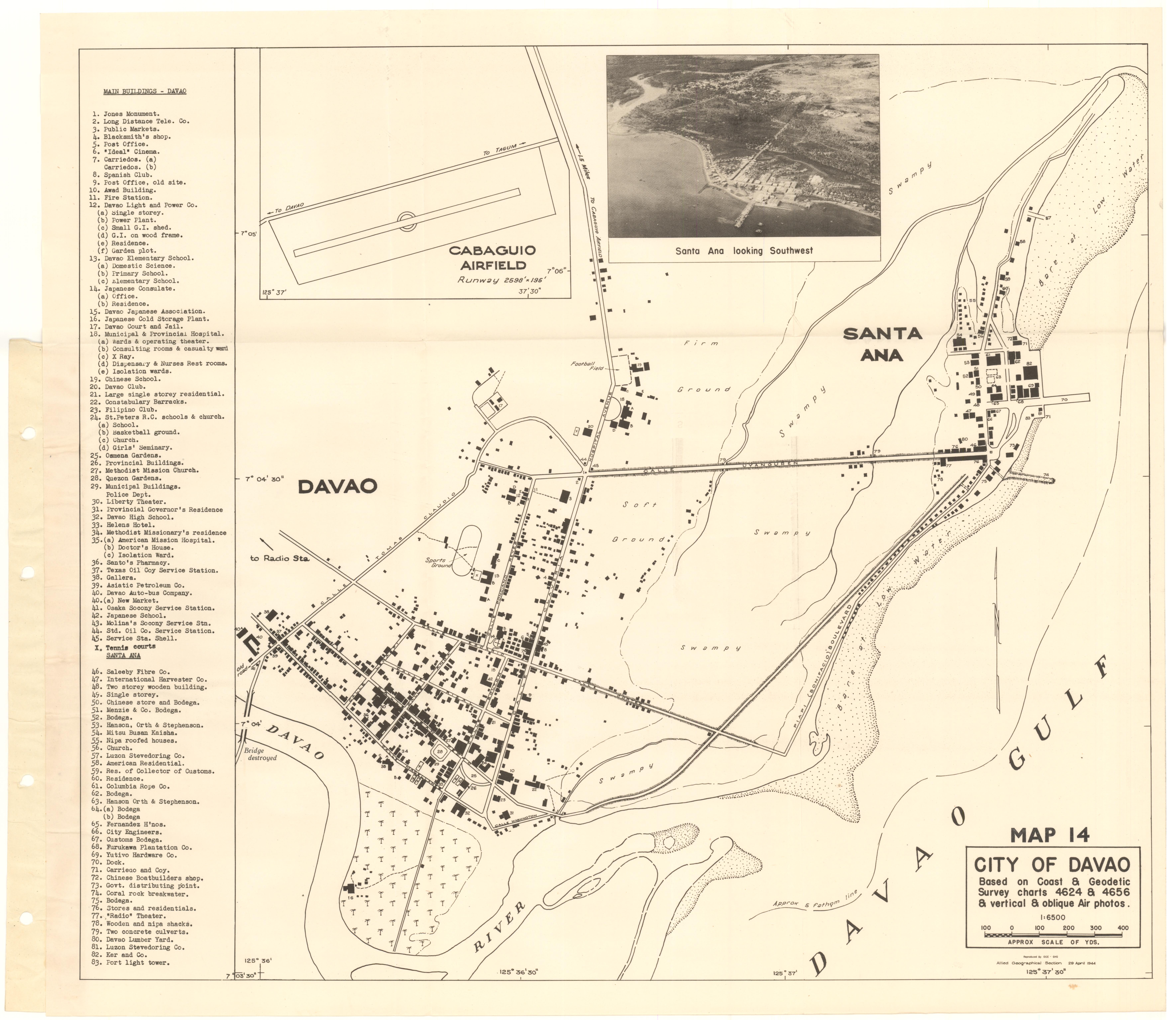 Published by art&idea | the everyday of our lives

A recent convert to mobile or digital art. graphic designer and production artist. would be poet. tried to do a lot of things when young. same thing fast forward decades later. View all posts by art&idea | the everyday of our lives